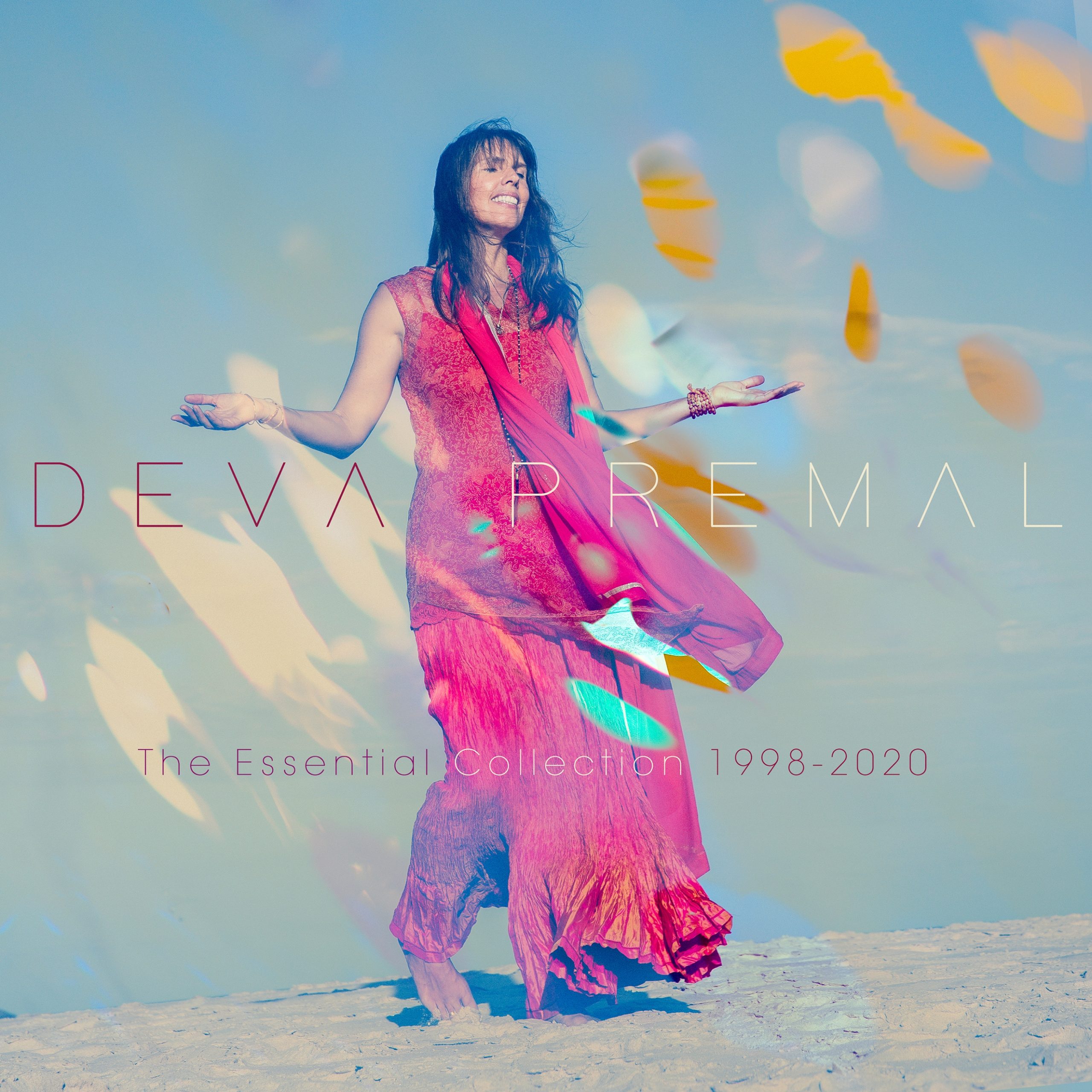 An in-depth celebration of Grammy-nominated singer/composer, DEVA PREMAL and her 22 years of sharing the healing power of mantra.

Deva celebrates 22-years of creating beautiful music with the release of The Essential Collection, a three- disc compilation, lovingly and expertly curated by Miten.
This enchanting compilation spans Deva’s entire recording life, from her debut solo album The Essence, released in 1998, all the way through to her 2020 Grammy-nominated album DEVA.

Many of Deva’s best-known tracks are featured here, notably the original version of Gayatri Mantra, which introduced the world to the power of mantra chanting. The track now boasts in excess of 20 million plays on Spotify. Other signature hits include Om Namo Bhagavate (from the Embrace album, released in 2002); Aad Guray (from the Dakshina album, which reached the mainstream Top 20 Amazon chart in 2005); and Seven Chakra Gayatri Mantra, the glorious, life-affirming chant (from the DEVA album) which earned Deva a Grammy nomination.

As well as these landmarks, The Essential Collection charts a pathway deep into the interior world of Deva’s music. “I set out to compile a sequence of tracks that would give maximum listening pleasure,” says Miten, who has mentored Deva since they began their musical journey together, in India 30 years ago. “Actually, this collection is my personal playlist, compiled during lockdown, for my own inner peace. I hope it eases the restless heart, as it has mine.”

Cher “My favorite CD to do yoga to is Deva Premal’s … As a matter of fact, I drive my teacher crazy, because it’s the only one I want to listen to!”

Eckhart Tolle “I love the music of Deva Premal …It is truly a portal into Presence. As you listen, the sacred space that lies beyond the mind emerges naturally and effortlessly. Pure magic.”

Tony Robbins “The beautiful music of Deva Premal & Miten truly speaks to the heart and will move your soul.”