Featured in top media including The Wall Street Journal, The Los Angeles Times, and The Huffington Post, endorsed by celebrities as varied as Cher, Tony Robbins, and the Dalai Lama, included in movie soundtracks such as Walkout, Mantra, and 8 Seconds, and honored by 1.5 million album sales, 1 million monthly Spotify listeners and 500,000 Facebook followers, Grammy-nominated Deva Premal & Miten are modern nomads on a mission to share with humanity the medicine of mantra.

Creating an alternative to contemporary music culture, Deva Premal & Miten additionally offer sacred global gatherings with a temple-like environment, where music is not an ego-driven performance, but rather, a portal to contemplation, inner peace, and heart-centered connection.

As the musicians chant the core of mantra and improvise with instruments, all those assembled participate with their voices – making each gathering a unique work of art, an interweaving of humanity, and an offering to the Divine, as well as an antidote to the isolation, stress, and chaos afflicting so many in today’s world.

Against the backdrop of cutting-edge research in music and epigenetics, where scientific studies have proven the efficacy of “lifestyle medicine” in treating mental and physical health issues, those touched by Deva Premal & Miten’s albums and musical gatherings have written in to share dramatic shifts in their lives – including spontaneous improvement in, or even complete resolution of, chronic health issues – thereby validating the power of mantra to heal the world, one chant at a time. 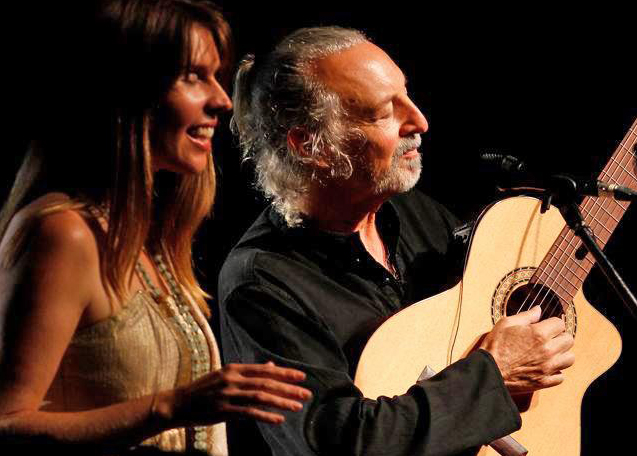 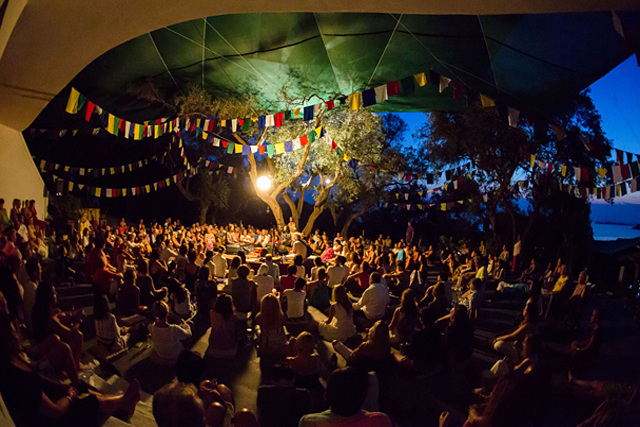