To the outside observer, British native Miten (then known as Andy Desmond) had it all: a wife, a child, and a successful career as a working musician – touring with, opening for, and being featured as a guest musician for bands like Fleetwood Mac, Fairport Convention, Hall and Oates, Randy Newman, and Ry Cooder, at stadiums worldwide. The sex, drugs, and rock & roll lifestyle, however, came with a hollowness and profound distortion that ate at Miten’s soul. At the end of the day, music seemed to be nothing more than a sales commodity, with musicians serving as industry pawns who generated cash for company executives, at the expense of true self-expression and art. After spinning through this world for years, feeling increasingly alienated from himself, his family, and life itself, Miten hit a spiritual crisis and underwent a breakdown, where the only way he knew how to save himself was to get up and walk out, on everything and everyone he knew.

At the time a 29-year-old, Miten had just read No Water No Moon, a book of discourses by Bhagwan Shree Rajneesh (Osho) on Zen parables. One story in particular was life-altering to Miten: On a full-moon night, Chiyono, a nun, was carrying a bucket of water from the well. Just as she was noticing the moon’s reflection in the water, the bucket broke. At that moment she looked up at the moon and became enlightened – realizing she had spent her whole life focused on the reflection of “the real thing,” instead of on the real thing itself. Miten then understood that while music in general, and his music in particular, had something deep within it, the commercial approach of the music industry was just a reflection of the real thing. It was as if music were the key to something greater – a profound inner peace and sense of connection with the infinite – but he had been busy polishing the key, instead of opening the door with it.

Eager to learn more and embrace a whole-being transformation, Miten promptly left England and found himself in an ashram in India, where he released all worldly possessions, as well as his identity as a musician, and joined Osho’s sangha (spiritual family). Living a simple and humble life while studying with Osho, doing work like chopping vegetables in the kitchen, Miten found the courage, and the perfect environment, to face his inner demons and become who he truly was on the soul level, instead of keeping up the image of the person he always had thought he should be. Feeling a deep sense of inner strength, for the first time ever, Miten eventually revisited his musical roots, but from a different place: one of spirituality and devotion, where he served as a channel for the ashram community, offering up original songs that celebrated Osho’s teachings.

It was in this capacity that Miten, then 40, met German expat Deva Premal, 20, who at the time was a bodywork practitioner at Osho’s ashram – practicing Shiatsu, Craniosacral therapy, and Reflexology. The daughter of two artists who practiced Indian spiritual teachings, Deva had grown up with music and mantras. Prior to meeting Miten, however, she had not embraced either as part of her own path.

Deva’s mother was a teacher of medieval music, offering lessons in piano, harpsichord, and recorder, and leading a local church choir, and Deva’s father was a visual artist who had taken up Middle Eastern drumming when Deva was born. In addition, both parents had embraced Zen spirituality and Eastern philosophy, well before Deva’s birth, and had a daily practice of chanting in Sanskrit. When Deva was in the womb, for example, her father sang the Gayatri mantra to her daily, and when she was a little girl, he sang it to her nightly, as a lullaby. And so Deva’s childhood was filled with chamber music, drum circles, and mantras – in particular, the Gayatri mantra, which back then Deva had no idea was one of the most revered and powerful mantras of all.

For the most part, Deva did not appreciate her parents’ influence – musical or otherwise – until she was older. As a child, she just thought her parents were weird, and at the age of 10, wanting to be normal like the kids around her, Deva dove into studies of Christianity and pursued getting baptized. In addition, while Deva studied recorder, piano, and violin, and even enrolled in a school that emphasized music education and performance, she disliked the rigidity of classical music and the rigors of practicing. Even then, however, she was drawn to both choir and orchestra, because she enjoyed the act of creating music together, through community – foreshadowing her future.

Meanwhile, one thing from childhood resonated deeply with Deva, as she still was growing up: her mother’s discovery of Osho’s teachings. Deva immediately felt a calling, and at the age of 17, quit school and moved to India, to join Osho’s ashram – where she immersed herself not only in Zen theology but also in a menagerie of artistic expressions of the Divine: Sanskrit mantras, Sufis dances, Native American chanting, African drumming, and more. Having broken from guru tradition, Osho did not teach mantras as an official part of ashram life. He did, however, encourage all those in attendance to share their unique expressions of love, peace, oneness, and compassion, in whatever format and from whatever tradition.

Miten’s contribution of devotional songs was embraced enthusiastically and loved immediately, and Miten soon found himself traveling to Osho gatherings worldwide, playing for thousands of devotees. At first, Deva sang backup with Miten as his life partner – harmonizing with him, as a way of connecting with and supporting him. She lacked confidence in her voice and felt shy about singing in front of people. But at an Osho music festival in England, when Deva heard someone singing the Gayatri mantra, for the first time since her childhood, she sang along at full volume, from her heart, her fear suddenly and entirely dissolved. It seemed that Gayatri was calling on Deva, to step out of the shadows and into her own radiant light.

Awakened to the treasure of her childhood, Deva began asking her Indian friends to teach or reacquaint her with mantras, and Miten began composing original harmonic melodies for the ancient chants, with Deva singing lead. In her mother’s kitchen in 1998, Deva and Miten recorded their first album, The Essence, expecting it simply to circulate among Osho followers. Instead, it exploded at yoga studios, massage clinics, and retreat centers globally, introducing the world to a brand new sound, with album sales reaching 300,000 in hard copies alone. And so Deva Premal & Miten were born. 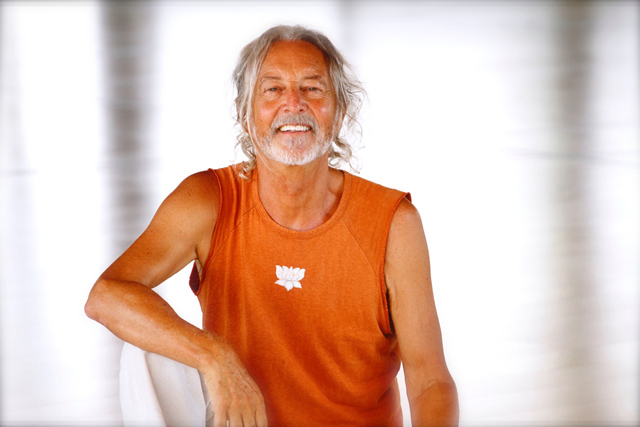 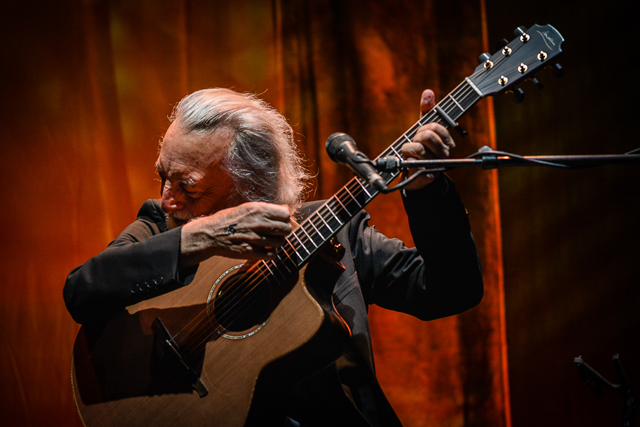 Deva Premal and Miten with Manose and Rishi: Shine Your Light 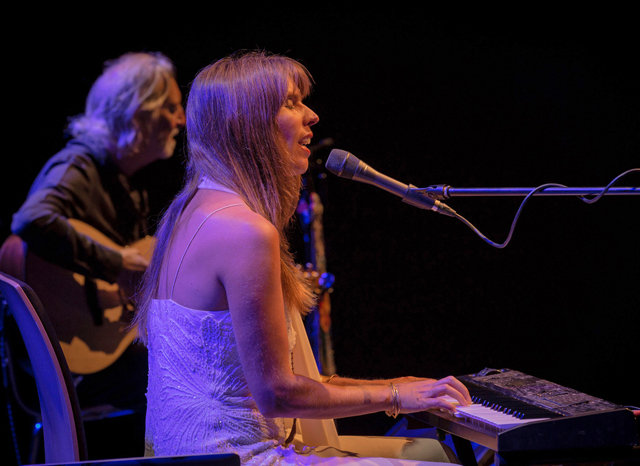 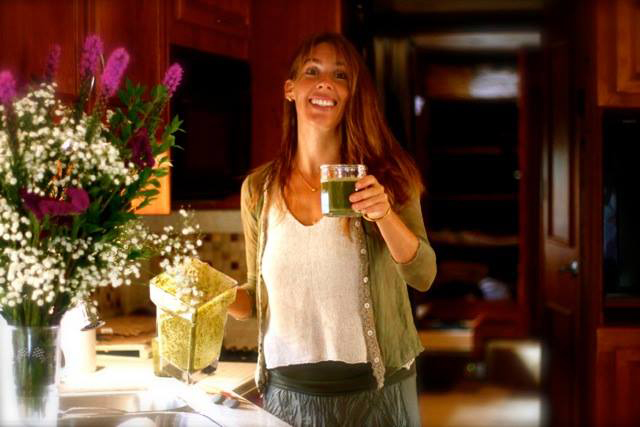 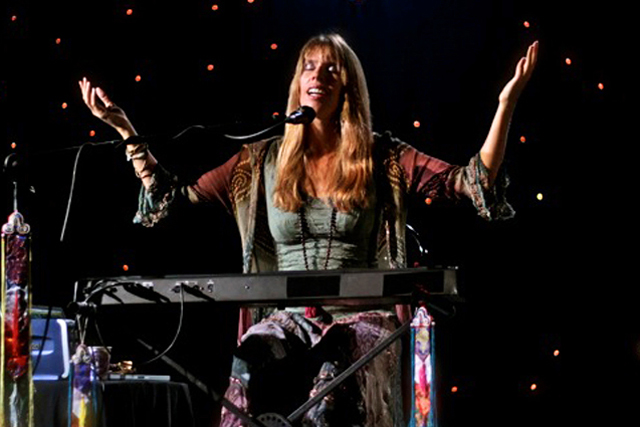