AN EVENING OF MANTRAS, SONGS & BLISS

Celebrated chant masters Deva Premal & Miten bring their Temple at Midnight Tour to 19 cities in the USA, Canada and Mexico this May and June, and thoughout Europe in Sept-Nov.

Accompanied by Nepalese bansuri maestro Manose, with Canadian Joby Baker on bass and Danish percussionist Rishi, their unique, spiritually inspired evenings of mantra, song, and meditation are treasured by audiences around the planet.

These powerful gatherings offer a joyful path to centering in turbulent times, creating moments of what Deva describes as “ecstatic silence” or in Miten’s words, “luminous pools of deep celebration.”

During their 26 years together the duo have presented their music worldwide, from New York to Los Angeles, from Buenos Aires to Rio de Janeiro, from Moscow to Kiev to Tel Aviv, from San Quentin Prison to the concert halls of Europe, proving that mantras transcend all traditional cultural and religious boundaries.

They have released over a dozen best-selling albums, including Miten’s beautiful new collection of songs, Temple at Midnight, which rocked to the top of the World Music charts when first released. It is available worldwide at iTunes & Amazon and the DP&M Store.

ECKHART TOLLE: “”I love the music of Deva Premal and Miten… As you listen, the sacred space that lies beyond the mind emerges naturally and effortlessly. Pure magic.”

HH DALAI LAMA: (after Deva & Miten played for him at a private audience) “Beautiful, beautiful music…!”

CHER: “The Essence by Deva Premal is my all-time favorite album for yoga.”

ANTHONY ROBBINS: “Songs for the Inner Lover by Miten is a passionate and powerful work of art.”

Deva Premal & Miten with Manose’s 2017 Temple at Midnight North American Tour is sponsored by ORGANIC INDIA in association with UPLIFT. 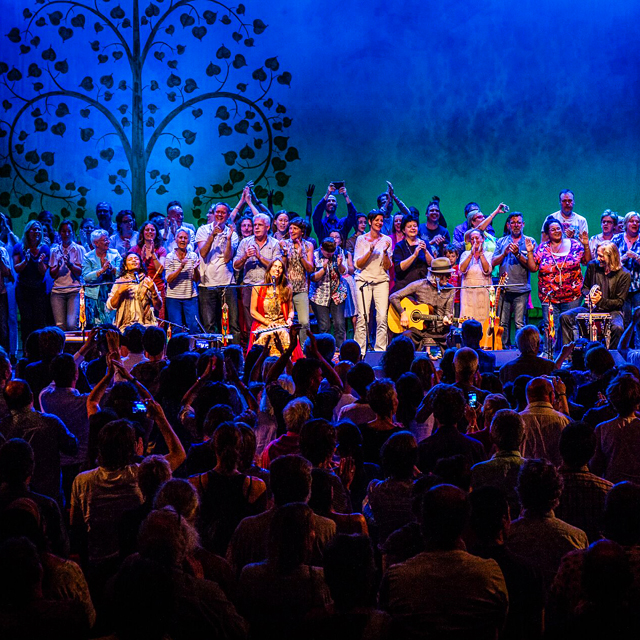 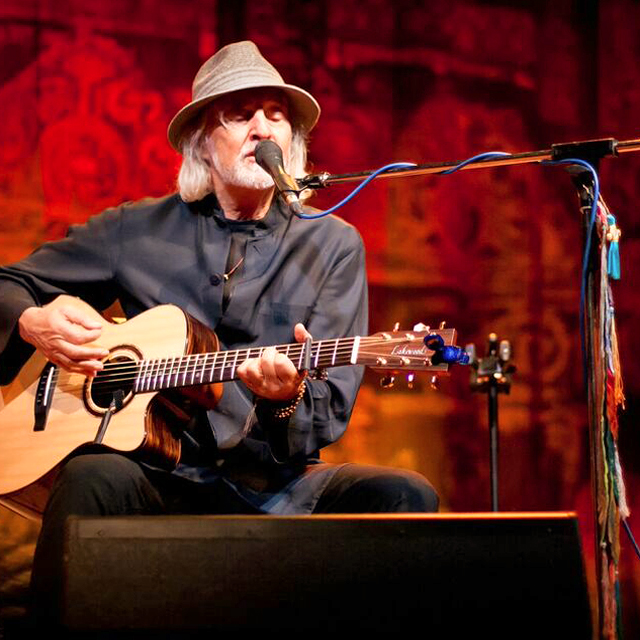 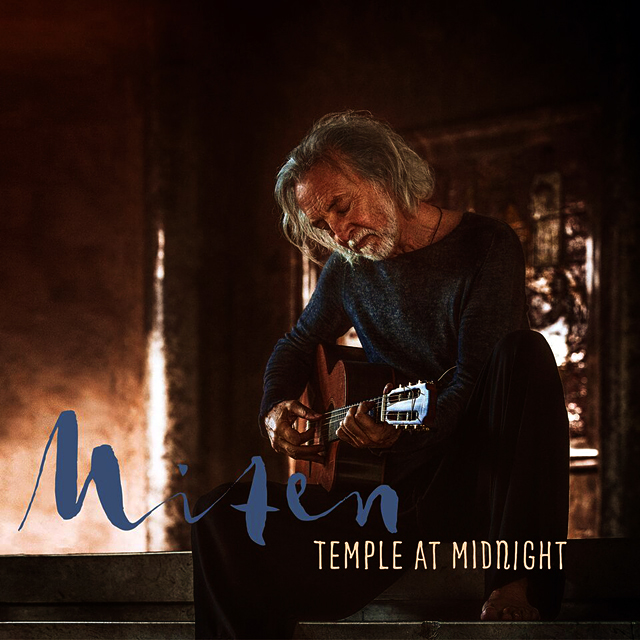 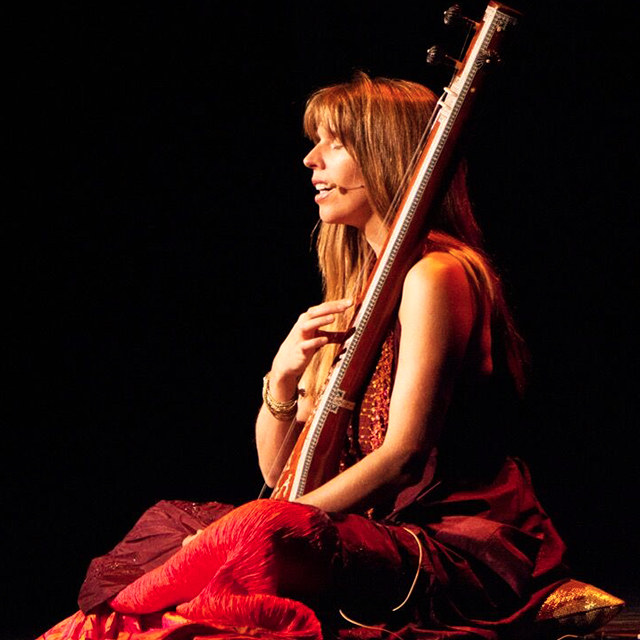 Join Deva & Miten with Manose
for an evening of mantras, songs & bliss.