How do Deva & Miten concerts differ from other bands you’ve played with?

The biggest difference in a Deva & Miten concert from other bands I’ve played with, is that the audience are an integral part of the music, which makes each concert feel like a celebration.

Any memory of the first concert with Deva & Miten?

I first met Miten when I joined ‘Ah This!’ in 1999. This was my first real touring gig and I was a wide eyed, impressionable 18 year old. Playing with this multi cultural band and visiting and playing in Sannyasin community centers doing early morning meditation groups, was a positive life changing experience. It was a spiritual education and in some ways gave me more strength and confidence to go out into the world. Sharing this experience with Miten created a very strong bond both as a friend and musically, that I will carry in my heart for the rest of my life.

The first time I played with Deva & Miten was in around 2008 when they asked me to sit in during their concert in Victoria, Canada. I brought a shaker and my upright bass and was so taken by the beauty in their music, and the love being sent and received in the whole room. The silence between songs and at the end of the concert also felt so blissful.

You’re obviously passionate about music – what do you consider you main instrument and how did your relationship with it develop?

My main instrument is drums. I grew up in a musical household with the music room under my bedroom and there were always instruments set up and jam sessions happening. Drums was the easiest way for me to participate in a jam session as a young boy, and I took to it quickly.  I started playing in bands at the age of 13. Growing up in this musical environment, surrounded by amazingly talented multi instrumentalists as parents, it was second nature to try out many different instruments. I developed a strong relationship with bass, piano and singing as well as drums.

Do you have a pre-concert routine?

I don’t have a personal pre-concert routine, but I really enjoy singing in the dressing room with the band and crew before we go on.

What one special item do you always take on tour?

Although it’s not an item, I always carry love for my wife and children on tour. I also bring a small container of Maldon salt, and my pocket knife.

It’s hard to choose one all time favorite album, but if I was stranded on a dessert island and could only listen to one record, it would probably be Miles Davis, ‘Kind Of Blue’.

As a music producer, having two of the albums I produced nominated for 5 Grammy awards (some Latin and some American), and 2 Latin Grammy wins was a highlight. On another occasion I had the pleasure to record, work and hang out with one of my favorite drummers, Peter Erskine.

Do you meditate – and if so, can you pass on your technique?

I don’t have a set practice for meditation but I practice conscious living, which for me is maintaining an awareness and objectivity to the mind in everyday life. 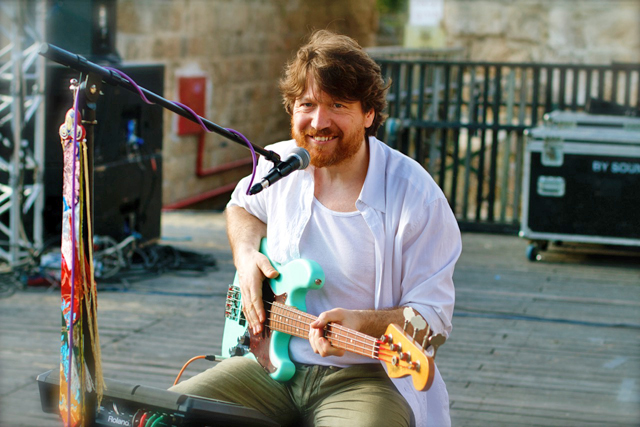 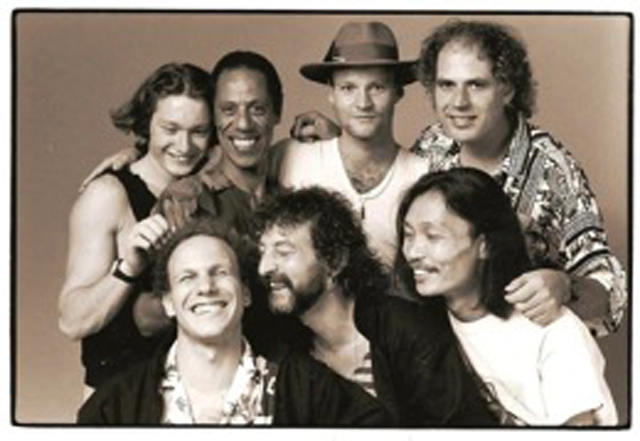 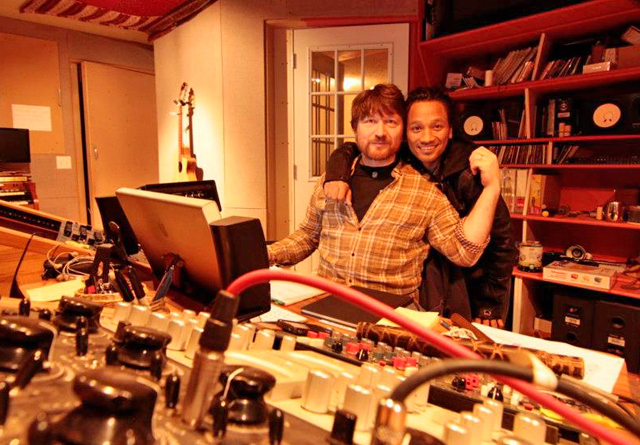 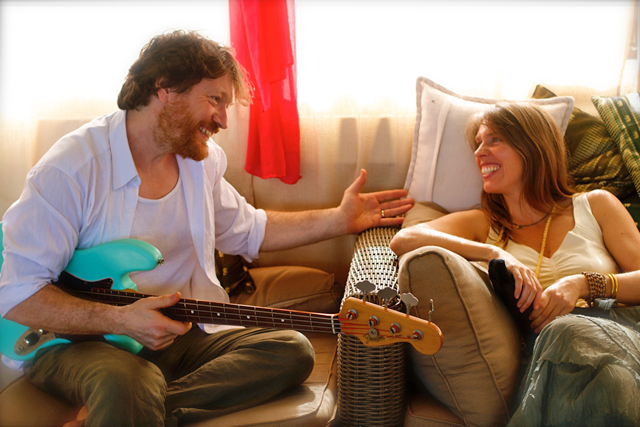 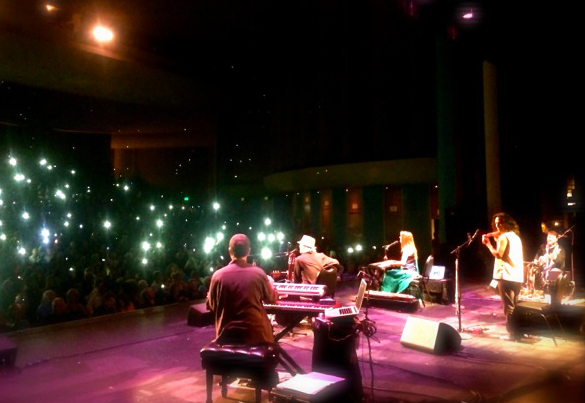