The word “job” in Danish doesn’t really define the way I’m going to share love, rhythms and pictures with Deva, Miten and Manose during this tour. Play is maybe better. Play percussion, maybe some bass notes plus be the tour photographer playing with visuals. Sharing the love on stage, the web and the spaces in between.

How do Deva & Miten concerts differ from other bands you’ve worked with?

They are meditative gatherings with rituals of light and love using voice and silence. Everybody sings and participates in holding the energy high during the playing and deepen the silence in the gaps. From the first note of Deva’s voice the whole room is one.

Any memory of the first concert with Deva & Miten?

My first memories are from playing together in music-group in the ashram in Pune – 20 something years ago. Playing in an atmosphere of gratefulness in meditation and love. I just love and feel at home with Deva’s voice, Miten’s songs (sung by him:) And later I met Manose during recording. And now a dear friend. What a musician. What a blessing to play with him. LIVE !

You’re obviously passionate about music – what do you consider your main instrument and how did your relationship with it develop?

I started with piano. Then drum kit in bands kick starting the teenie years. Every instrument with rhythm and harmony has been my inspiration. I’ve been very fortunate to be in active music scenes through a lot of changes in my life and in the society around me. The biggest fulfillment being totally dropping music as a commercial career and finding musicality again for real in the ashram and finding my new family amongst the musicians I met there. Playing in all sorts of rituals and gatherings.

Do you have a pre-concert routine?

What one special item do you always take on tour?

ONE ?? Many special and obvious items around a curious heart. Some I might leave behind and some new I might pick up along the way.

That changes at all times. And during these streaming days “album” has a special nostalgic ring to it. A constant is the album with pictures of my kids growing up.My favourite music album right now is Songs for the Sangha – YES it is!

Personal musical highlight?
Meeting Miten, Deva and the other musicians in Pune after dropping music as a career to search for truth. I suddenly started playing for real in a real music context in a real spiritual ritual. No rehearsals. I was in silence, during primal therapy, playing drums with a teddy bear next to me and crying my heart out in gratitude that this actually happens to me in this lifetime with no conscious planning – just a total surrender. A real gift.
(Yes, many challenges after the eyeopener, but the virgin experience was a life changing moment 🙂

Do you meditate – and if so, can you pass on your technique? 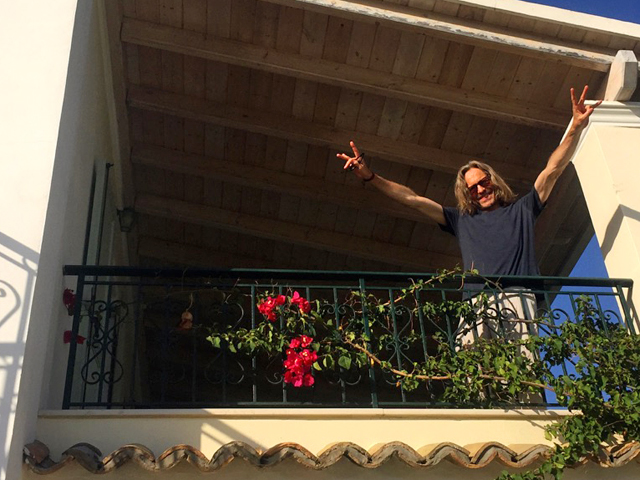 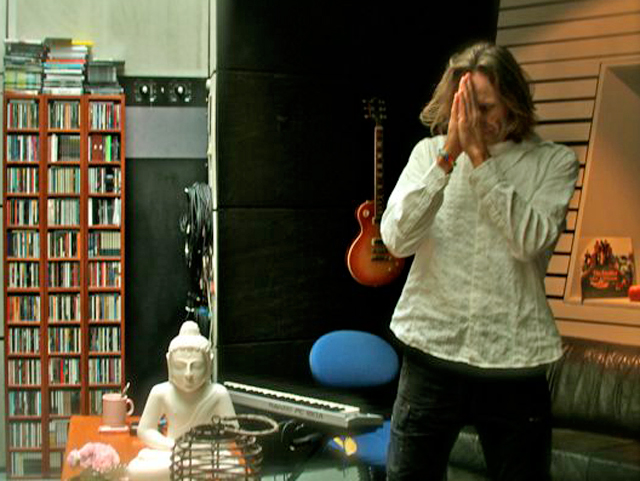 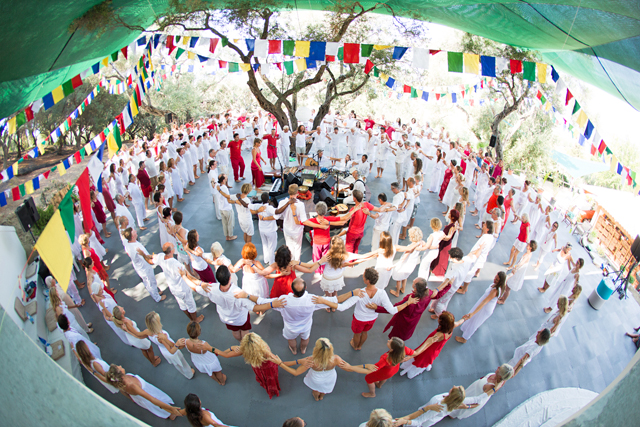 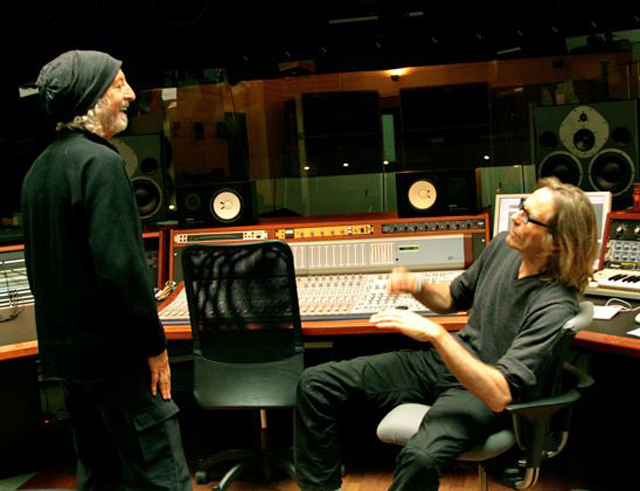 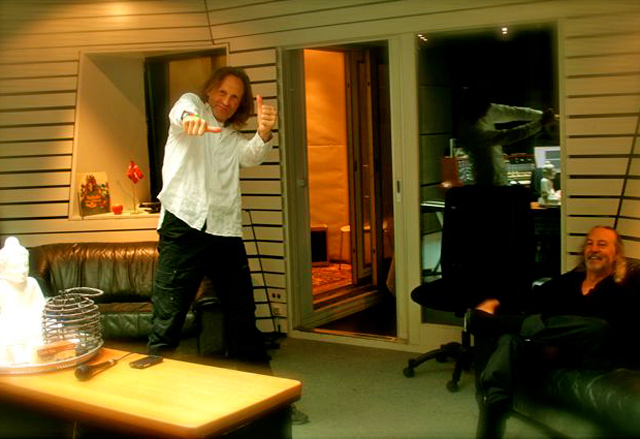