Where are you from?

A good existential question.  This time around, this planet, though in past lives, who knows?  On a more mundane level, when not chasing DP&M around all over the world, my body lives mostly in Portland, Oregon, USA.

Tongue in cheek, i am the official gofer, which means “Bill, go for this” and “Bill go for that”.  I am happy to be of service in whatever needs to be done, whether driving a support vehicle, helping to set up and take down the stage, helping with cd sales or whatever.  No task too small or too large.

Your first tour with DP&M?

Nope.  I was lucky enough to help in a few cities in some of the US. tours, and even luckier to be a part of the second half of the last European tour.

When did you first meet DP&M?

Well, I first met Miten in a singing circle in a beach on Maui in the late 90’s, though we never talked.  First real connection was after a concert in Portland in 2007, and then on Corfu the following summer.

What part of the day do you enjoy most?

Where are you during the concert?

That depends.  Mostly I am fortunate to get a seat somewhere near the front, but sometimes i am backstage.  It really isn’t that important where I end up; it is the energy that is important.

What is the one item you never leave for a tour without?

Only one?  My pocket knife is high on the list, along with my supplements, workout gear and clothes.

Yes.  I frequently do an energy clearing technique learned during my clairvoyant classes.  Basically it consists of pulling earth energy up into the first chakra and down again (getting a flow going) then pulling cosmic energy in through the crown, down the back and into the first chakra and then sending a mix of 90% cosmic and 10% earth energy up the front, clearing and cleaning each chakra on the way up, and then sending that energy back out the top of the crown.  So there are 2 flows of energy going at the same time. 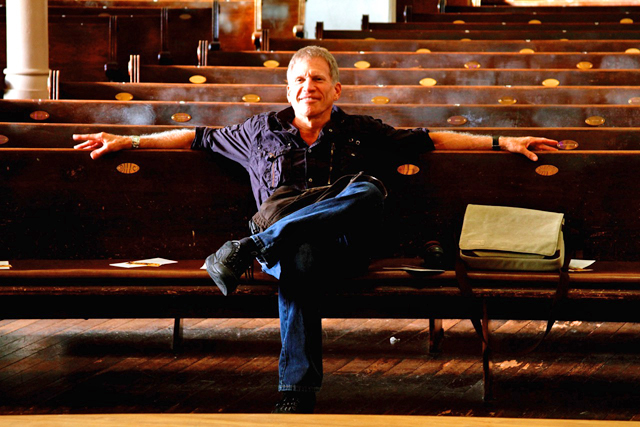 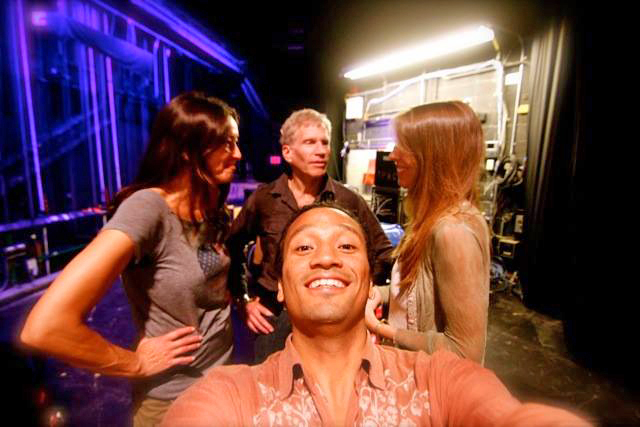 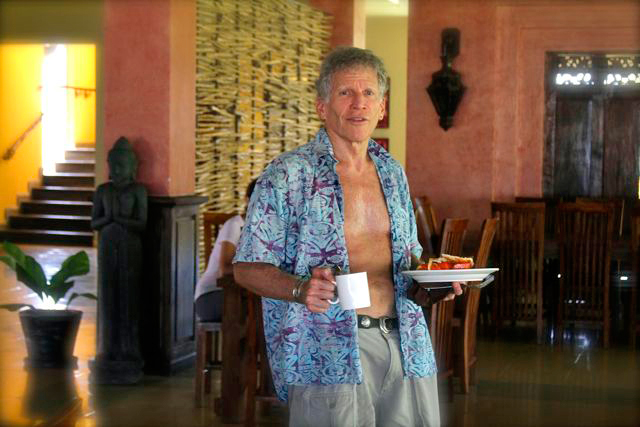 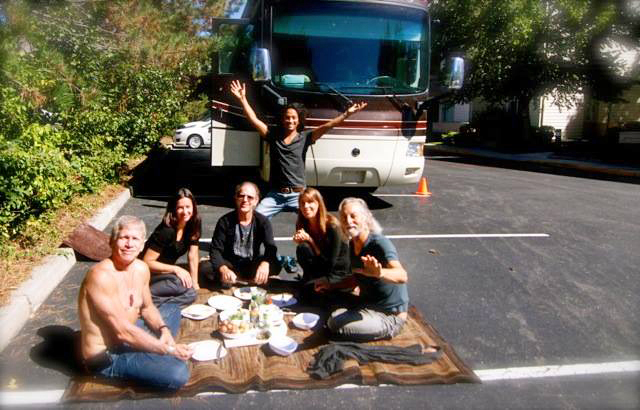