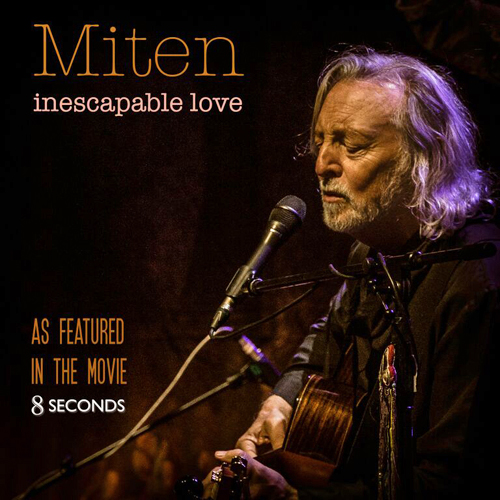 “This project gave me the opportunity to collaborate with my friends Maneesh de Moor and Joby Baker. I was asked to write the title song for the movie 8 Seconds, with the direction that the song should have many faces, so it could be used in various scenes within the film. It was a challenge we all enjoyed.

“I began with an acoustic version (used in the love making scene) and followed with a dance version arranged by Maneesh de Moor.

“The Joby Baker version of the song (track 2) is probably my favourite, although not used in the film – more indicative of how Deva and I sing it live, with the OM NAMA SHIVAYA chant.

“And finally, a previously unrecorded song – Love Will take Us All The Way – which speaks for itself. I hope you enjoy the EP – recorded in Australia (Kamal Engels), Bali (Maneesh) and Canada (Joby), for a Turkish movie starring a German woman and a Mexican teacher!” -Miten