"Our nourishment and life’s work is to create gatherings around the planet where people can come together in celebration and meditation."

Miten’s new album, Devotee, has just been released and is available on iTunes, Spotify and Amazon. Enter into the magical, mystical, musical world of Miten, with Deva, Manose and the Temple Band all along for the ride.

“Devotee was born from a space of healing. As my healing (from open heart surgery) continued, love gave birth to the songs.

“One by one they appeared, some fully formed, some in fragments … and it was love that healed me during those days. Every note we played was with the intention to create a space for peace to arise.” -Miten 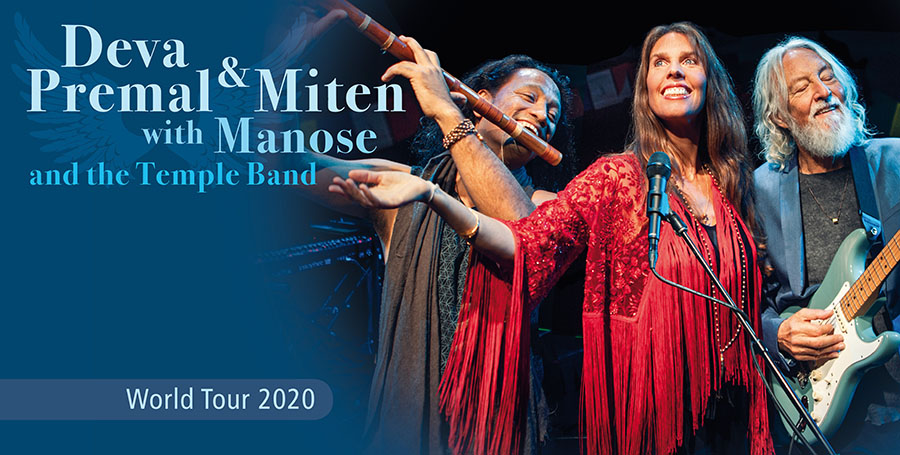 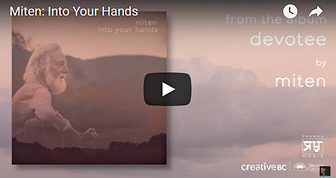 Miten: Into Your Hands

Into Your Hands, from Miten’s new album Devotee, has been released as a single in advance of the full album release. It is availble on iTunes, Spotify and Amazon. 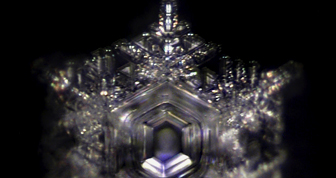 Mystic goldsmith Ami Ben Hur sent Deva & Miten this series of four photos taken recently in Switzerland by a method based on the work of Dr. Masaru Emoto, author of Messages From Water. The images capture the effects of both the Gayatri Mantra and the 24k organic gold Gayatri Mantra Bead on water. More >> 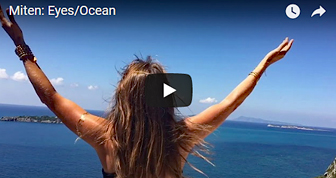 Eyes/Ocean, the lead track in Miten’s new album Devotee, has been released as a single in advance of the full album release Oct 25. It is available at iTunes, Spotify and Amazon. 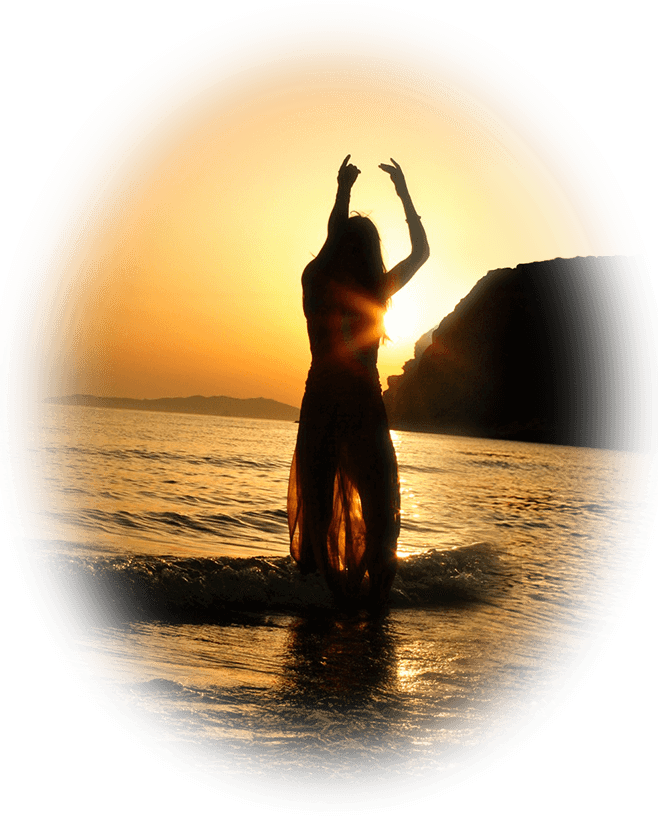 An Exploration Into Blissful Loving Between Woman & Man
with Deva Premal & Miten and Rafia with Manose
July 5-10, 2020 – Fully booked
Email Holidays to join the 2020 Waiting List 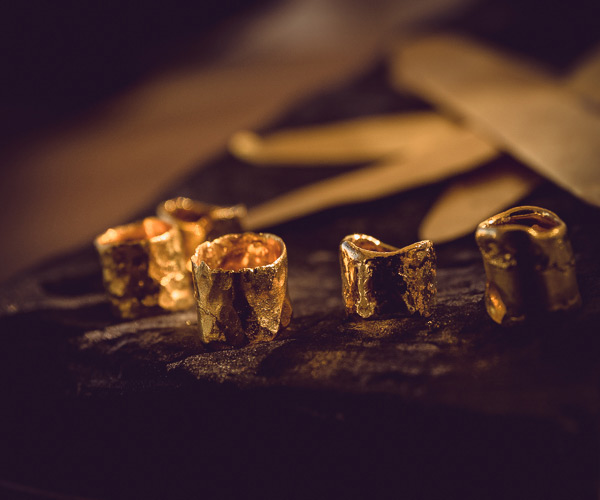 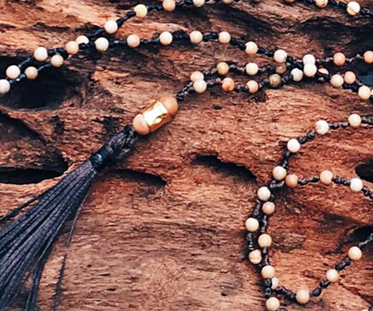 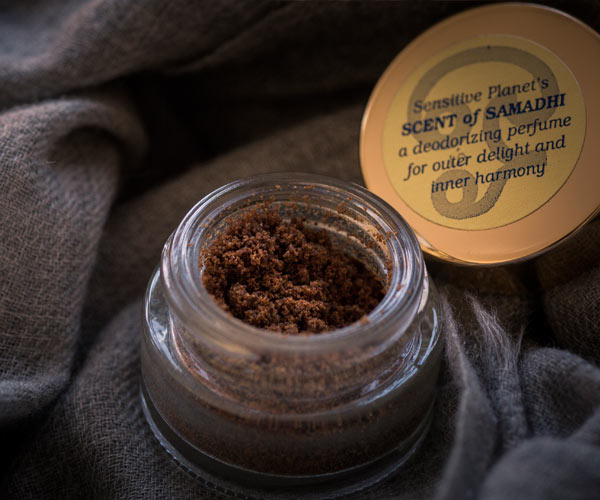 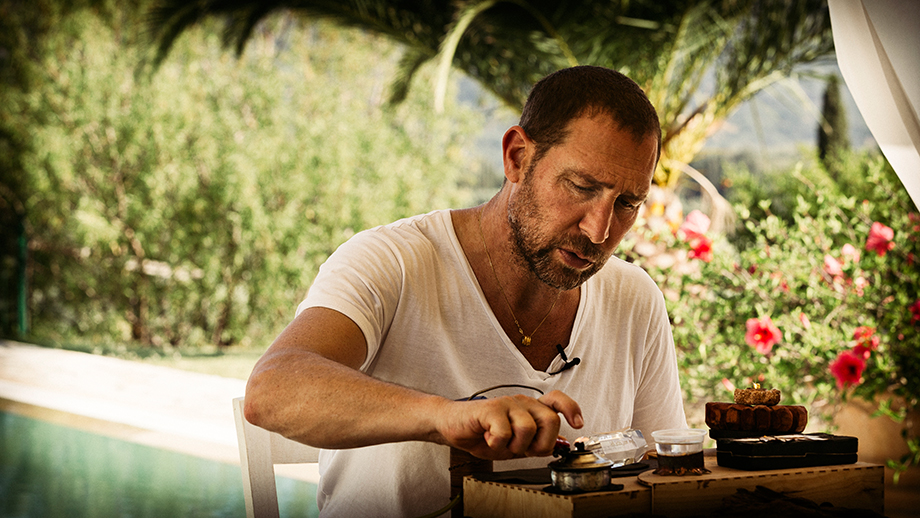 Created by master goldsmith Ami Ben Hur, these beautiful malas are made from the same material as the great Temple of Solomon in Jerusalem, which legend tells us, was a place of worship for all religions, cultures and traditions – hence the name Unity Mala. Perfect for Japa with 108 beads, they also contain an organic golden mantra bead that carries the vibration of our true nature: Sat Chid Ananda – Truth, Consciousness, Bliss.